Is Source a personality or just a collection of potentials? If it has a personality and the ability to stop evil, then I think Source is either indifferent or cruel!

The “Source” you speak of is, I believe, Nirguna Brahman, Brahman unmanifested, and is the singular point to which everything seemingly “real” returns at the end of each cyclic Yuga. At that point, Space no longer exists, therefore neither does Time and without Time there can be no sequential thoughts. So yes, you’re right to think of Source as all potential, as “just is” or pure Being.

Source unmanifested is everything and nothing, without attributes or personality, and as surely as Source exists, then too another Yuga begins with a manifested Universe (Saguna Brahman).

Neither Source unmanifest nor Source manifest came first. They both did. Or neither did, depending on your perspective. Like a circle that has a starting point, but once the two ends are joined it is infinite, the two aspects of Source (unmanifest and manifest) are infinite. Both are the cause and effect of each other. Both are eternal, except when viewed from a temporal perspective, and then any concept of "first" is merely an illusion. Source, regardless of whether it manifests or not, is eternal, which means so are you!

Questions About the Universe

I can only ever find low-level or spurious proof about the existence of mankind beyond 6000 years ago. How long ago do you think humans were created?

I think we need to differentiate between the “origin of mankind” and the “origin of civilized mankind”. Scientists claim that our ancestors have been around for about six million years. They say Homo Sapiens evolved about 200,000 years ago. But civilization as we know it only occurred about 6,000 years old.

Although I believe in Source transforming into the Universe at the beginning of each Yuga cycle, I also believe that evolution occurs during each Yuga. This is not total “chance” but involves programmed randomness. In other words, Source codes into the program certain rules for the evolutionary process to operate within, perhaps even a rough end goal (ie. a “life” function). I believe this accounts for the variety of life forms, some more advanced than others. And of course, it’s entirely possible that this Universe is not the only one. It could be that life has developed in other Universes during other Yugas or even this one.

I also believe that there comes the point in evolution where a brain/body combination becomes sufficiently developed for a spirit-based fragmented instance of Source consciousness is able to “blend” with flesh to have a physical experience. The book Backwards by Nanci Danison, a NDE experiencer, speaks a lot about the blending process. Of course, we know only of our spirit-flesh combo, but it’s possible that spirit minds can blend with other physical lifeforms, even what we consider inanimate objects. Biblically there is the tale of multiple spirits possessing single human bodies, and even bodies of pigs (although that didn’t go so well!)

In addition to Advaitism and Pandeism, which both propose that God/Source is the Universe, or manifesting as the Universe, I do also subscribe to the Panpsychic model that “All is Mind”.

In terms of when modern humans “evolved”, I believe something significant happened around 6000 years ago, which is reflected in stories such as the Biblical “Adam and Eve” account. It seems to me that up to 6000 years ago, Homo Sapiens may have been less developed, but they were given a sudden “boost”. I tend to think that this could have been from outside influences (spirits, ETs visiting earth) and giving humanity a jump start, possibly via some form of genetic engineering. Remnants of this long-forgotten event could be preserved in the account of Adam and Eve (ie. “humanity”) becoming like Elohim (God/the gods) with a sudden awakening (knowledge of good and evil). Paul Wallis speaks about this in great detail in his Eden trilogy, and you’ll find him on YouTube talking about it a lot.

Why don't you record a podcast talking about all the scriptures Jehovah's Witnesses use relating to disfellowshipping and then explain why shunning is not scriptural?

Good idea! I have thought about doing this, but my opinion that disfellowshipping is wrong is actually independent of what the Bible says. Even if the Bible did advocate shunning in the way JWs apply it, I wouldn’t agree with it. I think how they go about things is cruel, barbaric, and a breach of human rights. Having said that, I also think the way disfellowshipping is implemented by Jehovah's Witnesses is unscriptural, and in the past, they said essentially the same thing. In 1947 they spoke against the Catholic Church, Masons, Templars and others for their practice of ex-communication in a Watchtower article that denounced it as a “weapon” that “became the instrument by which the clergy attained a combination of ecclesiastical power.” Interestingly this article didn't mention the scriptures that Watch Tower now uses to support disfellowshipping, in particular 1 Corinthians 5:11 and 2 John 10, although it did refer to verses 1 Corinthians 5:3-5:

"This is ‘canon law’ which the Roman Catholic Hierarchy seeks to enforce on the pretext that it is God’s law. The authority for excommunication, they claim, is based on the teaching of Christ and the apostles as found in the following scriptures… But the Hierarchy’s excommunication and ‘medicinal remedy’… find no support in these scriptures. In fact, it is altogether foreign to Bible teachings… Where, then, did this practice originate? The Encyclopaedia Britannica says that papal excommunication is not without pagan influence… Thereafter, as the pretensions of the Hierarchy increased, the weapon of excommunication became the instrument by which the clergy attained a combination of ecclesiastical power and secular tyranny that finds no parallel in history.” — Golden Age January 8, 1947

Since then, Watch Tower has taken the Greek word sunanamignumi in 1 Corinthians 5:11 and rendered it “stop keeping company”, explaining that it means complete shunning, but it also uses the same word in 2 Thessalonians 3:14, there rendering it “stop associating with” to cover what they consider less serious sins (ie. they “mark” a person instead of disfellowshipping them). In the case of “marking” they say you should only withdraw social contact, because verse 15 says “yet do not consider him an enemy, but continue admonishing him as a brother.”

My understanding is that 1 Corinthians 5:11 refers to not eating with a man, which I consider to be the same level of withdrawal as 2 Thessalonians 3:14 (ie. it's the same Greek word), whereas 2 John commands not to even greet a certain man. The man in question in John's letter is not just a sinner but someone who denies that Christ came “in the flesh” and is therefore the “antichrist”. Clearly, we have two different writers talking about two different situations. Unlike John, I don’t think the apostle Paul was advocating complete shunning, especially in the case of family members, but as I say, if he was, I don’t think that’s very loving or "Christian" at all.

In my opinion, Watch Tower is a master at double speak. On one hand, they tell their members to have zero contact with family members who disassociate or disfellowship, apart from possible occasional “necessary family business”. On the other hand, their lawyers stand in court and say that disfellowshipping only applies to spiritual contact:

Actually, Witnesses do use the word “shunning”. David Gnam is an example of a Watch Tower lawyer lying his socks off to make Watch Tower policy seem more reasonable.

Most brothers and sisters also don’t know that the elder’s book informs elders to only counsel them if they associate with a disfellowshipped member. Many, myself included in the past, seem to think that if they have any association they run the risk of being disfellowshipped themselves, whereas it’s not so straightforward as that:

“If a publisher in the congregation is known to have unnecessary association with disfellowshipped or disassociated relatives who are not in the household, elders should use the Scriptures to counsel and reason with him… If it is clear that a Christian is violating the spirit of the disfellowshipping decree in this regard and does not respond to counsel, he would not qualify for congregation privileges, which require one to be exemplary. He would not be dealt with judicially unless there is persistent spiritual association or he persists in openly criticizing the disfellowshipping action.” — Shepherd the Flock of God chapter 12

I find it interesting that in 1974, The Watchtower had a much more reasonable view about how to treat disfellowshipped family members:

“As to disfellowshiped family members (not minor sons or daughters) living outside the home, each family must decide to what extent they will have association with such ones. This is not something that the congregational elders can decide for them. What the elders are concerned with is that “leaven” is not reintroduced into the congregation through spiritual fellowshiping with those who had to be removed as such “leaven.” Thus, if a disfellowshiped parent goes to visit a son or daughter or to see grandchildren and is allowed to enter the Christian home, this is not the concern of the elders. Such a one has a natural right to visit his blood relatives and his offspring. Similarly, when sons or daughters render honor to a parent, though disfellowshiped, by calling to see how such a one’s physical health is or what needs he or she may have, this act in itself is not a spiritual fellowshiping.” — Watchtower August 1, 1974 p. 471

In their public-facing literature (ie. Awake! magazine) they sanitize how disfellowshipping actually works. They even write articles like Is It Wrong to Change Your Religion? and make statements like “No one should be forced to worship in a way that he finds unacceptable or be made to choose between his beliefs and his family.”

With regards to disfellowshipped parents who divorce their spouses, they’ve even said this:

“Neither divorce nor expulsion from the Christian congregation ends a parent-child relationship; children continue to need both parents.” — Awake! September 22, 199

But then they publish the following:

“What your beloved family member needs to see is your resolute stance to put Jehovah above everything else — including the family bond.” — Watchtower January 15, 2013 p. 16

“Do not look for excuses to associate with a disfellowshipped family member, for example, through e-mail.” — Watchtower January 15, 2013 p. 16

It’s these inconsistencies in Watch Tower publications that really frustrate me. They can basically say whatever they like, even contradicting themselves, and Jehovah's Witnesses are then able to cherry-pick which stance they want to take. It’s not right. 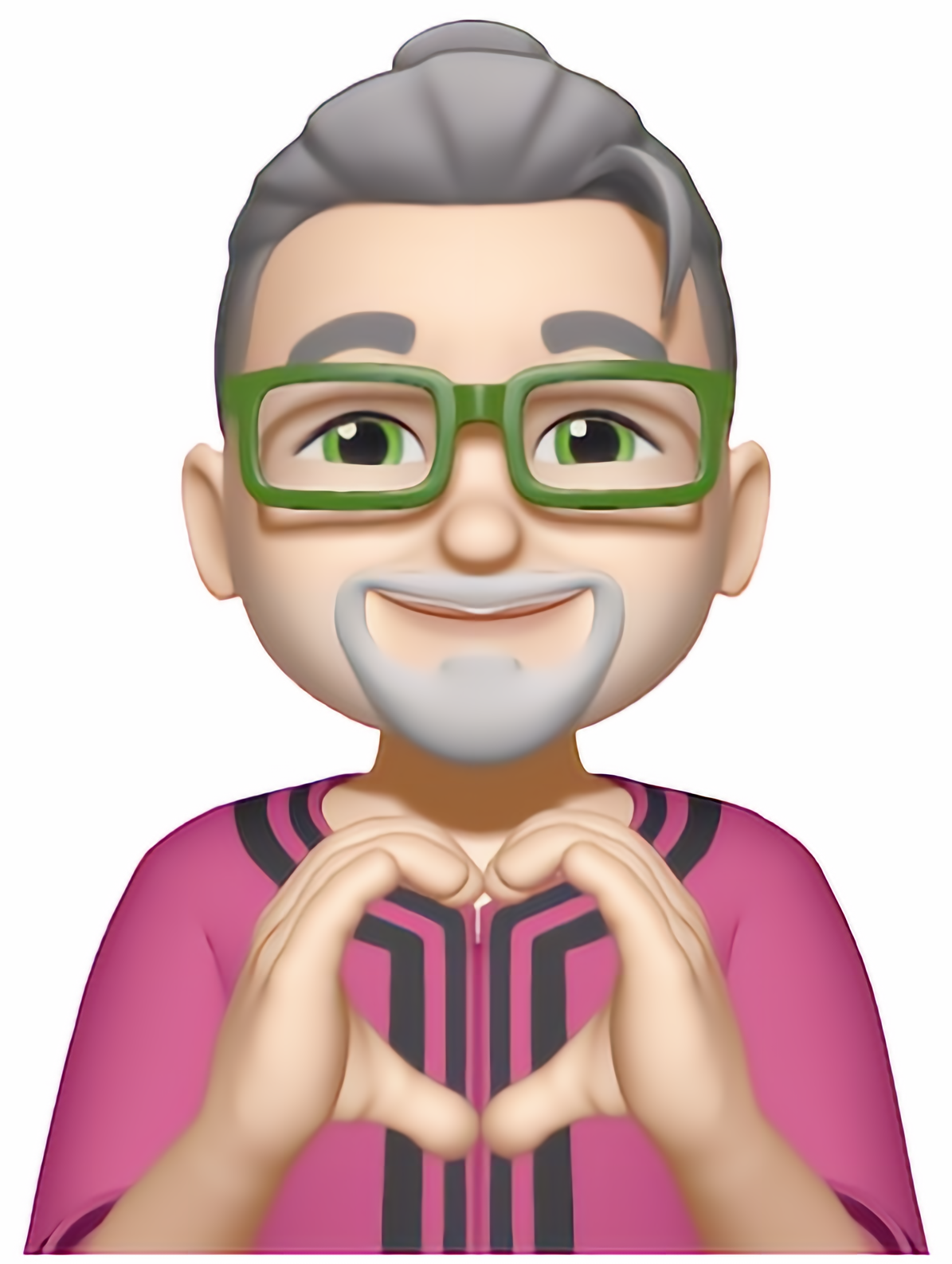 I have many layers 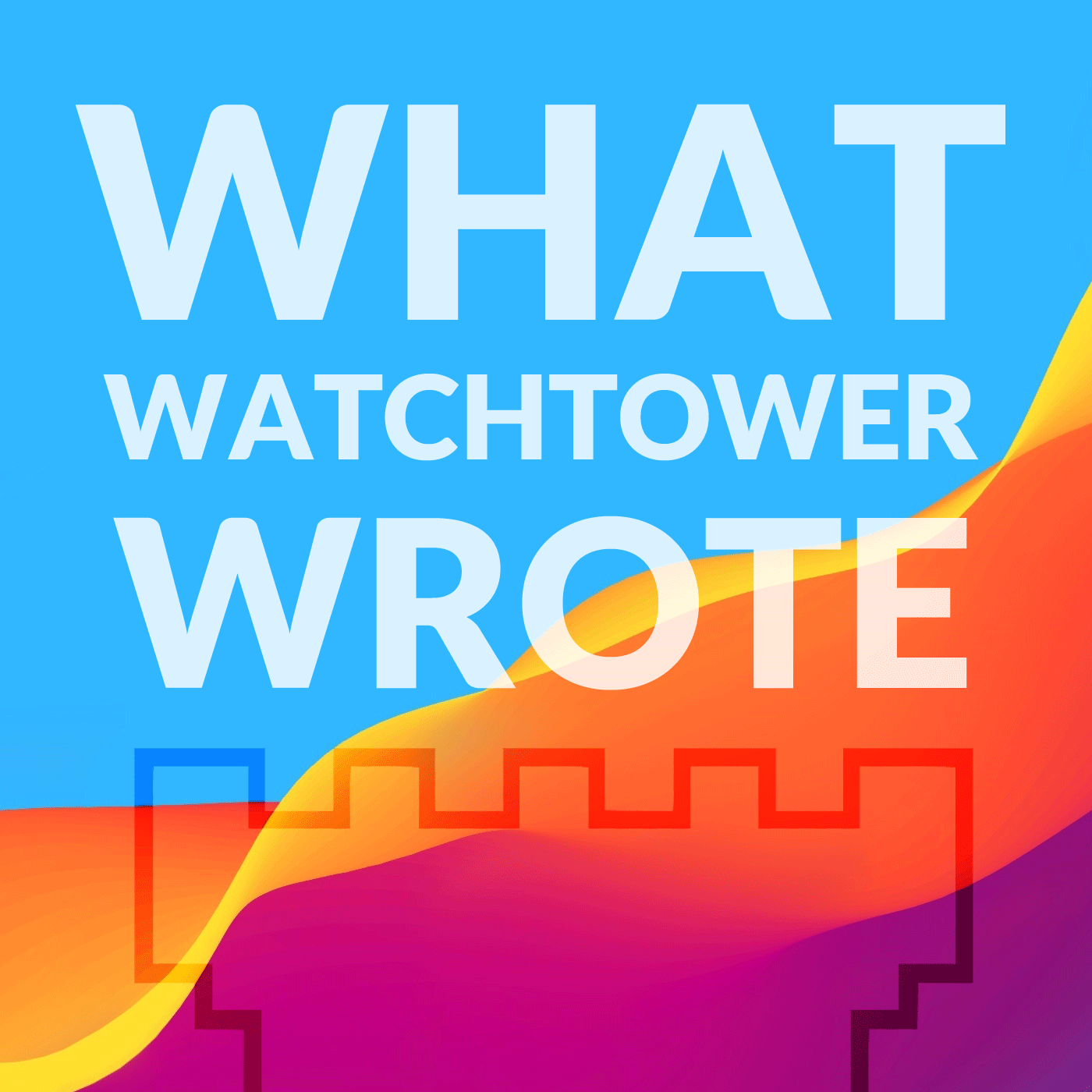 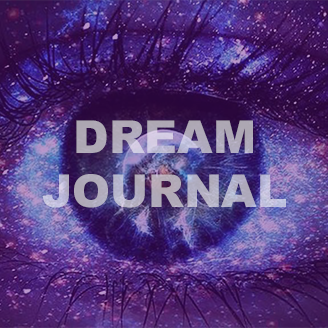